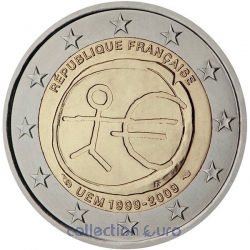 The centre of the coin shows a stylised human figure whose left arm is prolonged by the euro symbol.

The initials ?? of the artist appear below the euro symbol.

The outer ring depicts the twelve stars of the European flag 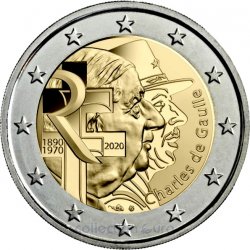 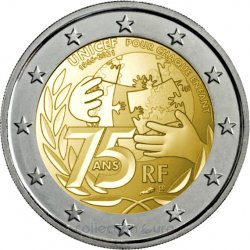 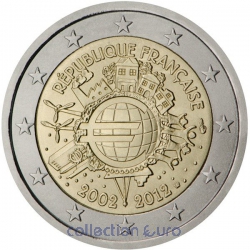 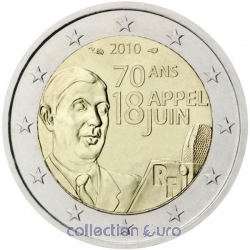 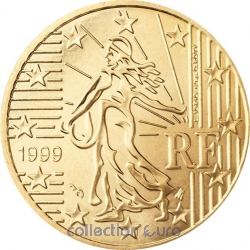 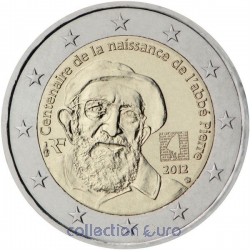