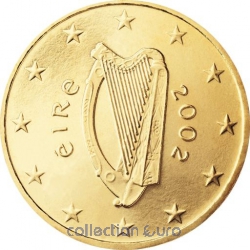 This harp is the national symbol of Ireland, being depicted on national heraldry euro coins and also on the Guinness beer logo.

All these show it in its pre-1961 state, when it had a curious "reconstructed" scroll at the base of the pillar.

In 1961 the harp was in an exhibition in London, and while it was there it was dismantled and reconstructed by the British Museum, into the shape it has nowadays, closer to an original medieval form.

Other coins from Ireland 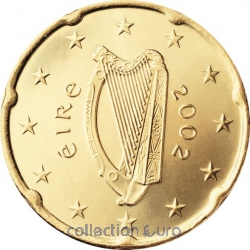 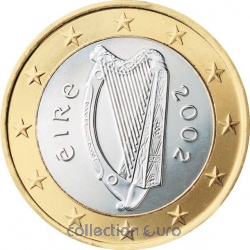 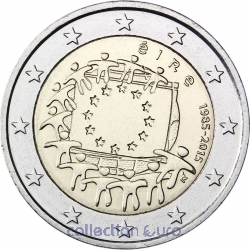 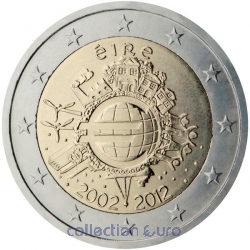 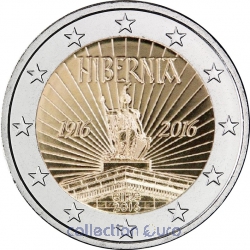 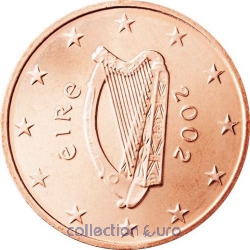