The coin features a Swiss guard taking the solemn oath on the Swiss Guard flag.

The inscription ‘GUARDIA SVIZZERA PONTIFICIA’ surrounds the guard, forming a semi-circle which is complemented under the flag by the name of the issuing state ‘CITTÁ DEL VATICANO’.

The year 1506 appears on the left side, above the signature of the engraver ‘O. ROSSI’ along the pole of the flag.

The year 2006 appears on the upper right side, above the mint mark ‘R’.

The twelve stars of the European flag are depicted on the outer ring.

Other coins from Vatican 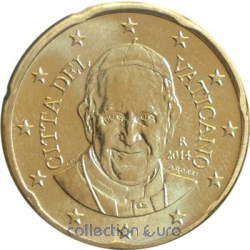 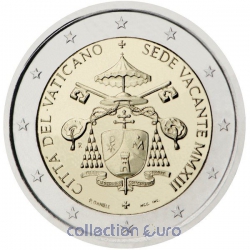 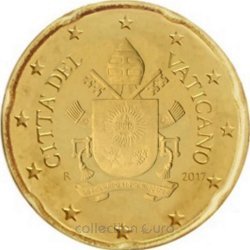 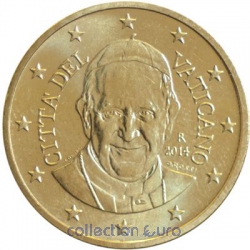 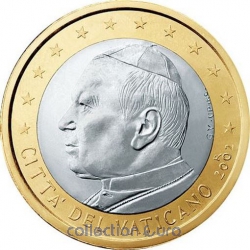